This week I passed the VMware VCP 6 Delta exam to upgrade my VCP 5 certification which was due to expire in April 2016. Passing this exam has given me another two years validity as a VCP certified professional.

I’ve captured some of the sources I used to study for this exam, just to make life a little easier for anyone starting this journey in 2016. 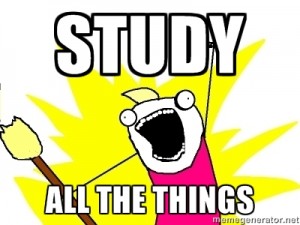 As a start off I should say I decided to try to avoid studying the whole VCP 6 syllabus. I have a VCP 5 and have several years experience with vSphere 3.5 through 4, 4.1, 5.5 and a good 6 months with vSphere 6, so I felt I was coming to the exam from a decent baseline of knowledge. I decided to focus my studies on areas of weakness (i.e. in areas I’d never implemented or used such as VSAN) and on the new features specific to vSphere 6 that are more likely to turn up in the Delta exam than areas common between version 5 and 6. Nick Marshall’s ‘Mastering vSphere 6 ‘ is obviously the main reference for most people, me included and I used it for areas I am not strong on, but I didn’t read the thing cover to cover (sorry Nick!).

In real terms my study started before I officially started studying – a new version of vSphere is going to excite the geek in me isn’t it?! The PDF below covers at a high level the new features and acts as a starter for 10 to tell you what the new features are, so that you can study in more depth later:

I have taken advantage of a lot of the work of other bloggers that have covered the certification tracks in detail. The study guides below are great and I have nothing but admiration for the guys that spend the countless hours writing these guides, ‘not for profit’, but for the community. Kudos to them and well deserving of the vExpert awards they have received:

If your learning style means that reading reams of text is not the best way to absorb information, then the vBrownbags videos are a great place to 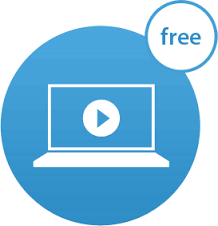 try a more visual, conversational approach. The track below covers the full VCP 6 track but you can pick and choose which sessions to watch depending on the area you need to strengthen.

I’m also a Pluralsight subscriber. I think it’s an absolutely fantastic resource as it covers such a wide breadth of technical training. Specific to this discussion is the vSphere 6 Data Center track by Greg Shields. Another full VCP 6 training resource that you can consume in video form. Don’t confuse with the Foundations course by David Davis which is also on there but which is not likely to be as useful for an existing VCP. 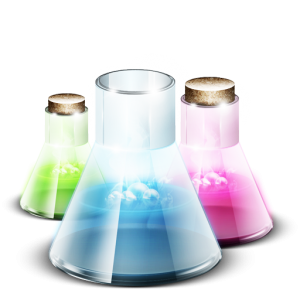 Last but not least – Labs! Practice makes permanent so make sure you are exercising that muscle memory! Bit of a plug (I am not on the payroll!!) but I’ve been looking at Ravello recently which allows you to spin up vSphere test labs on AWS or Google cloud. If you don’t have a lab already this can be really cost effective:

Good luck with your studies peeps!